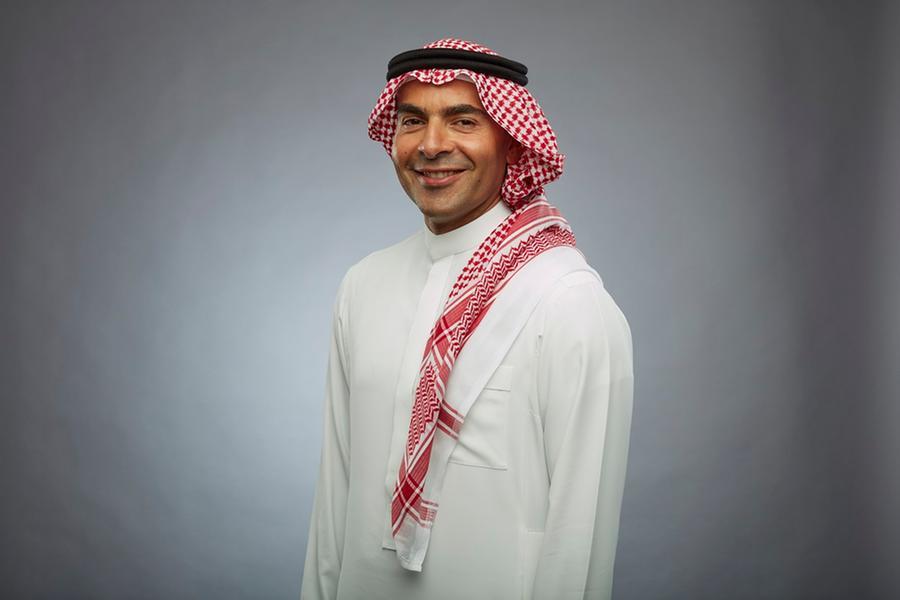 Jeddah: Bupa Arabia continued to shine despite the various challenges related to COVID_19 last year, when it dominated several regional and international awards and international rankings in health insurance, digital technology, and sustainability sectors among others.

The health insurance leader has risen to the list of the most important insurance companies in the Middle East in 2021, a testament to Bupa Arabia’s efforts in providing health care to millions of people, according to the Council of Cooperative Health Insurance.

Bupa Arabia also topped the insurance industry in Forbes Middle East’s annual ranking of the region’s 100 most powerful companies in 2021, which includes the largest, most profitable, and most valuable companies in the Middle East.

Tal Nazer, CEO of Bupa Arabia, said the presence of the company in the Forbes Middle East and Brand Finance rankings, acknowledges the success of its strategy to adapt to the needs of companies that are moving forward, to make a difference in health, and above all, to improve. health of members.

Bupa Arabia was also ranked 13th in the most important Brand Finance companies in Saudi Arabia, six places ahead of its place in last year’s ranking, led by the growth of its value by 22.7 percent, increasing to $ 618 million (SR2.31 billion). . ).

Bupa Arabia is still ahead

The health insurer also won “Best Innovation for a Health Insurance Product” for its work with Bupa Parents, and was named “Best Leading Investor Relations in Insurance” for the highest standards in customer service and products in 2020, by the US Journal of World Economic Magazine, which is highly trusted among decision makers and influencers in various sectors of the economy.

Nazer said the multiple award wins demonstrate Bupa Arabia’s leadership in digital transformation in the insurance sector. The company recently introduced a change Bupa Click service, aiming to provide “integrated care with one touch.” Also, Bupa Arabia Tebtom The program provides various medical services such as home vaccinations for children, doctor visits (Bupa Doctor), telemedicine and others, while Rahatkom provides integrated health care to members, from the moment they enter the hospital and throughout their stay.

Bupa Arabia’s success with the award recognizes not only its success in insurance but also in people, as it was named “Best Employer” in the Middle East by the CIPD and won in the “Best Employee Engagement Initiative” category.

In addition, at the Gulf Sustainability Awards, Bupa Arabia won the “Best Practices in the Workplace and Human Resources” award, while at the Global Brand Awards, it won the “Best Mobile Insurance App 2021” award for its Bupa Arabia technology app.

Similarly, Bupa Arabia won an award at the LinkedIn Talent Awards MENA. The awards, which are presented by LinkedIn, the global network that works best for professional communication, see a great competition between different companies, organizations and recruitment sites in the area.

Nazer said Bupa’s continued success was due to its dedicated members. “The epidemic of COVID-19 has not affected the way we work, thanks to the continuous efforts of the team that deserve to be praised and appreciated, and we hope to continue to improve our work, to always be at the forefront,” he said.