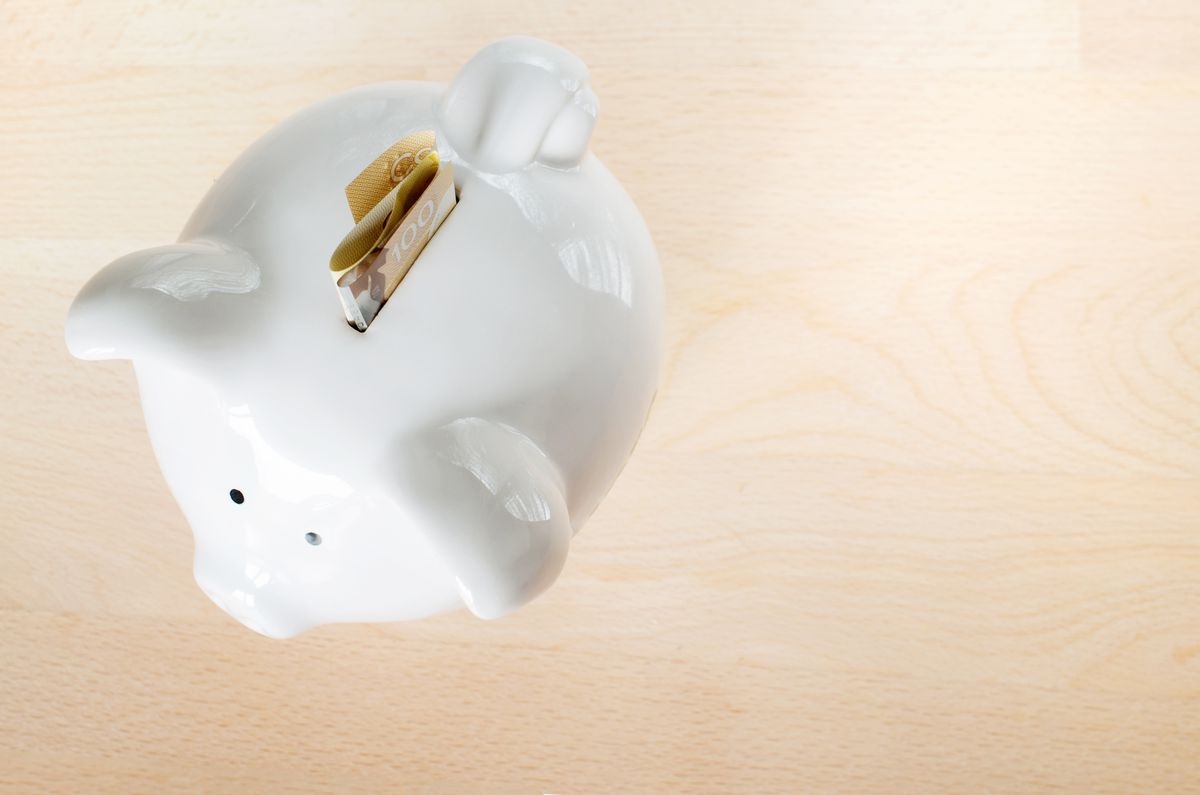 I have close friends who are insurance consultants. If there’s one thing they have in common, it’s that they work hard. You may have heard the story of the old man who met with an insurance consultant. “You should feel lucky because I agreed to meet you today,” said the officer. “So far today, my assistant has fired eight insurance salesmen,” he continued. “Yes, I know,” the instructor replied, “I am both.”

Insurance advisors often get a bad rap because they tend to be pushy. But I’ve always believed that insurance can be a useful tool – so be kind to your insurance advisor. Today, I want to share some ideas about insurance that can provide a source of tax-free income in retirement.

Let me share an example that comes courtesy of Nigel Kettle at Farber Wealth Management in Toronto. Consider Warren and Wendy. The couple, who are both in their 50s and have children, have bought a joint, last-death life insurance policy. This means that the policy does not pay out until the second person dies, which is a cheaper way to buy insurance than whole life. A policy like this does not only pay for the death of the insurance, but a part of the money that is paid goes to the growing things.

Now, the family is putting $100,000 a year into the policy, for 10 years. That’s the amount of their insurance premiums. Although it is a very large number for many, we will use it for the sake of simplicity – you can change it according to your situation. (If you can sell $10,000 a year, for example, take the numbers in this example and divide them all by 10.)

Return of Warren and Wendy. If he pays 100,000 dollars for 10 years, when he reaches 60 years he will have paid 1 million dollars. At the age of 65, they will use the money accumulated within the plan to pay for their retirement. But they can’t do this by withdrawing the money from the plan – which they could have done (this would be taxable). Instead, they visit their bank and borrow money every month to pay for their retirement needs. Insurance will be provided as collateral for the loan. The couple will receive their interest, which means they will not pay interest for the rest of their lives. The interest will be added to the total amount of the loan each year.

In this example, it is expected that Warren and Wendy will be able to borrow $100,000 per year (about $8,300 per month) for 30 years (if they live to be 95 years old) based on the cash value of the policy at age 65. not for the first 10 years when deposits are made in the policy, but for the entire life of the policy. And since loan proceeds are not taxable, these retirement benefits are tax-free.

How much money would you need in an interest-bearing group to make that much money a year? Well, at a yield of 4.5 percent per year (the current rate on a five-year GIC), you will need $3,405,300 ($3,405,300 at 4.5 percent per year is $153,240). With the insurance method, Warren and Wendy only invested $1 million over 10 years, which makes insurance more effective than making money from traditional products.

The story is not over. Warren and Wendy are accumulating debt throughout their lives as they borrow every month to meet their financial needs. How will the loan be repaid? If the second of them dies, the insurance that will be paid tax-free will be about $5.5-million. Most of that – about $4-million – will be used to pay off debt collection. This will leave about $1.5-million for their children.

In the case of Warren and Wendy, the interested estate would leave their children $3,405,300 upon Warren and Wendy’s second death, but the insurance policy, leaving the children with approximately $1.5-million, is not necessary. .

It may also be possible to have the interest on the loan waived by taking unregistered cash at retirement, then using the money borrowed under the insurance policy to replace that cash.

Talk to your insurance advisor so the numbers can be broken down into your specific situation.

Tim Cestnick, FCPA, FCA, CPA(IL), CFP, TEP, and author, is the founder and CEO of Our Family Office Inc. He can be reached at tim@ourfamilyoffice.ca.