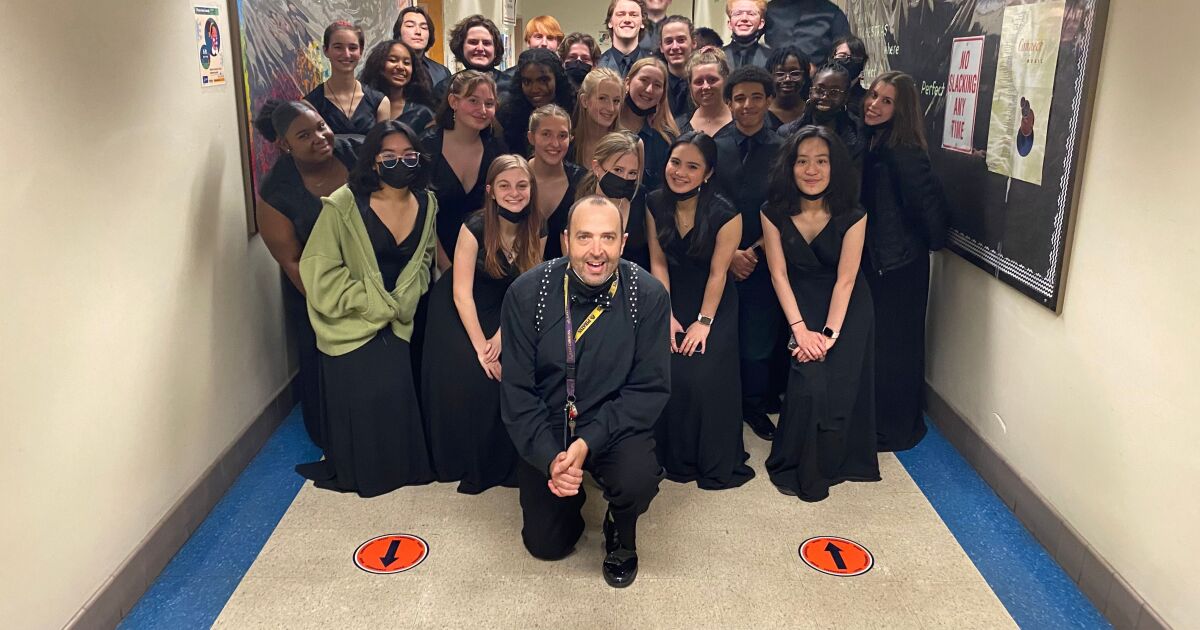 NORFOLK, Va. – A Norfolk man has claimed some success in his fight for medical treatment.

The father-of-two said he tried everything to relieve the pain, including a week-long clinical trial in which he was implanted with a spinal cord. He said that was what gave him relief since he was diagnosed with the disease in 2002.

Despite this, and 1,200 pages of other experimental treatments, his insurance company said the procedure was not clinically necessary.

He followed the appeal process until he had exhausted all avenues. During this time, he learned about Patient Advocate Foundation, a non-profit that supports people with chronic health conditions.

“I call my staff, like, little detectives,” said Erin Bradshaw, Chief of Mission Delivery for the Patient Advocate Foundation.

Erin Bradshaw is the chief donor at the Patient Advocate Foundation. She said case managers represent and advocate for patients so they can get the care they need.

“If the doctor feels that you need this treatment, or treatment or medication or whatever it is and the insurance company has a disagreement. You know, following your rights and seeking the opportunity to withdraw is very important,” he said. “It’s hard, it’s not easy, that’s why we’re here to help.”

Services include case management and financial support, covering everything from support payments, employee benefits and reimbursement.

“It’s very burdensome to manage, and it can be very stressful for someone who is being delayed or delayed in their care,” he said.

News 3 Problem Solver Erin Miller asked how often patients give up and don’t follow through after being rejected.

“I’m sure it’s very strong, [but] whether someone understands it, I think that’s where the problem is, because understanding health insurance itself is very, very difficult,” Bradshaw said.

Featherer has known from day one how difficult the job would be.

“Initially he was approved by his primary and health insurance. Then in the midst of all this, he was scheduled to go in March. But his insurance changed in January, which started another approval process,” said Bradshaw.

Featherer said that if he had known about the PAF earlier, the outcome would have been different.

“I think that would be it [different]. We wouldn’t be here right now. I think I’ll be running crazy, excited about everything. You know, I think this would have happened in March if it hadn’t happened sooner,” he said.

In the end, he said it wasn’t until his students started writing letters, and Alec Baldwin caught wind, that the insurance company changed their decision.

“I’m doing this for someone who can’t make it for himself. I said I’m lucky, I have a village. I’m very lucky and blessed because of that aspect and I said, but what happens to someone who doesn’t have this?” Featherer asked. “Don’t stop fighting, don’t stop fighting.”

If you have problems with your insurance company and want to contact the Patient Advocate Foundation, located in Hampton, call (800) 532-5274 or Click here.

His insurance company will pay 80% of the cost, but Featherer will still be responsible for 20%. If you would like to donate to his GoFundMe, Click here.

Featherer scheduled the operation for July 27.