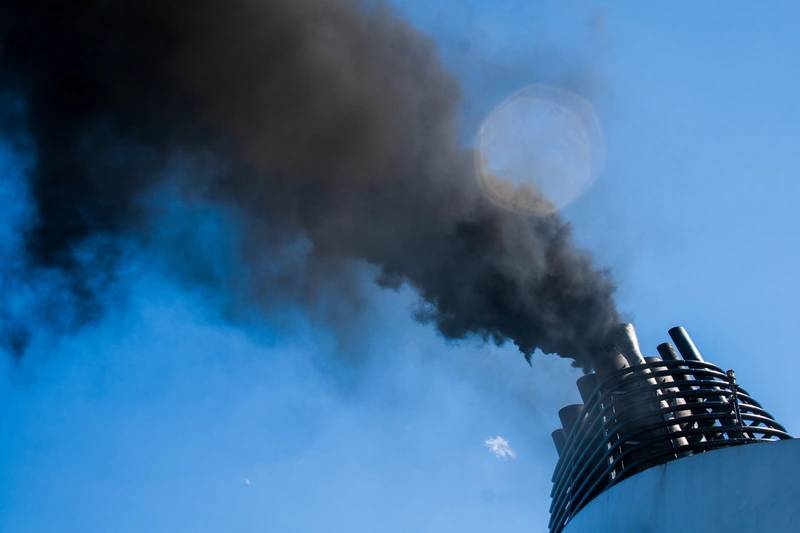 With 90% of global trade moved by sea, shipping is a major contributor to climate change. The International Maritime Organization (IMO) reported that the industry’s greenhouse gas emissions increased by 10% between 2012 and 2018, while the oil industry’s share of global anthropogenic CO2 grew slightly to about 3%, roughly the same volume as Germany. It also claims that ‘business as usual’ could see an increase in emissions of up to 50% by 2050 due to the growth of the shipping industry.

Achieving the IMO’s 50% reduction in emissions, let alone the ambitious goals needed to meet the Paris Agreement’s goal of keeping global warming below 2 degrees Celsius, will require significant investment in alternative fuels and sustainable transport. The amount of money needed to meet the IMO 2050 goal is estimated at $1-1.4 trillion. Decarbonisation would require an additional $400m over the next 20 years.

More and more ships are already switching to natural gas (LNG), while several other fuels are being produced, including ammonia, hydrogen and methanol, as well as electric ships. Cargo ships and tankers are also experimenting with wind power, using kites, sails and rotors to increase traditional speed. For example, Wallenius and Alfa Laval have developed a car lift that uses wings and a specially designed chassis to reduce emissions by 90%.

Although there are many new ideas on the drawing board, there is no obvious technological solution that will lead the industry to 2050. The shipping industry must use alternative fuels and technology to start reducing its emissions immediately.

Decarbonization will change the risk environment of the shipping industry. As companies plan their way through change, they must ensure that risks are within acceptable limits. As we have seen with the development of container shipping, there can be unexpected and innovative results.

The introduction of low carbon fuels also brings several risks. More and more ships are being built or converted to run on natural gas (LNG) and biofuels, including other large ships. Furthermore, several projects are underway to test a range of alternative fuels, including ammonia, hydrogen and methanol, as well as carbon-based technologies. For example, Maersk is operating eight ships powered by methanol from 2024.

In January 2020, the International Maritime Organization (IMO) again set minimum sulfur limits for shipping fuel. Developing new fuels such as hydrogen and ammonia will take time, so currently ship owners are encouraged to replace existing ground fuels, such as LNG and biofuel. The first major LNG carriers to enter the market in 2022 as LNG-powered RoRo ships and tankers are under construction, LNG group SEA-LNG says 90% of new cars and trucks entering the market in the coming years will be dual fuel. LNG. CMA CGM is testing biofuel on 32 of its ships this year.

The destruction of the industry will require more investment in green technology and other fuels. It is important that changes to a smaller ship do not create new accidents with unintended consequences.