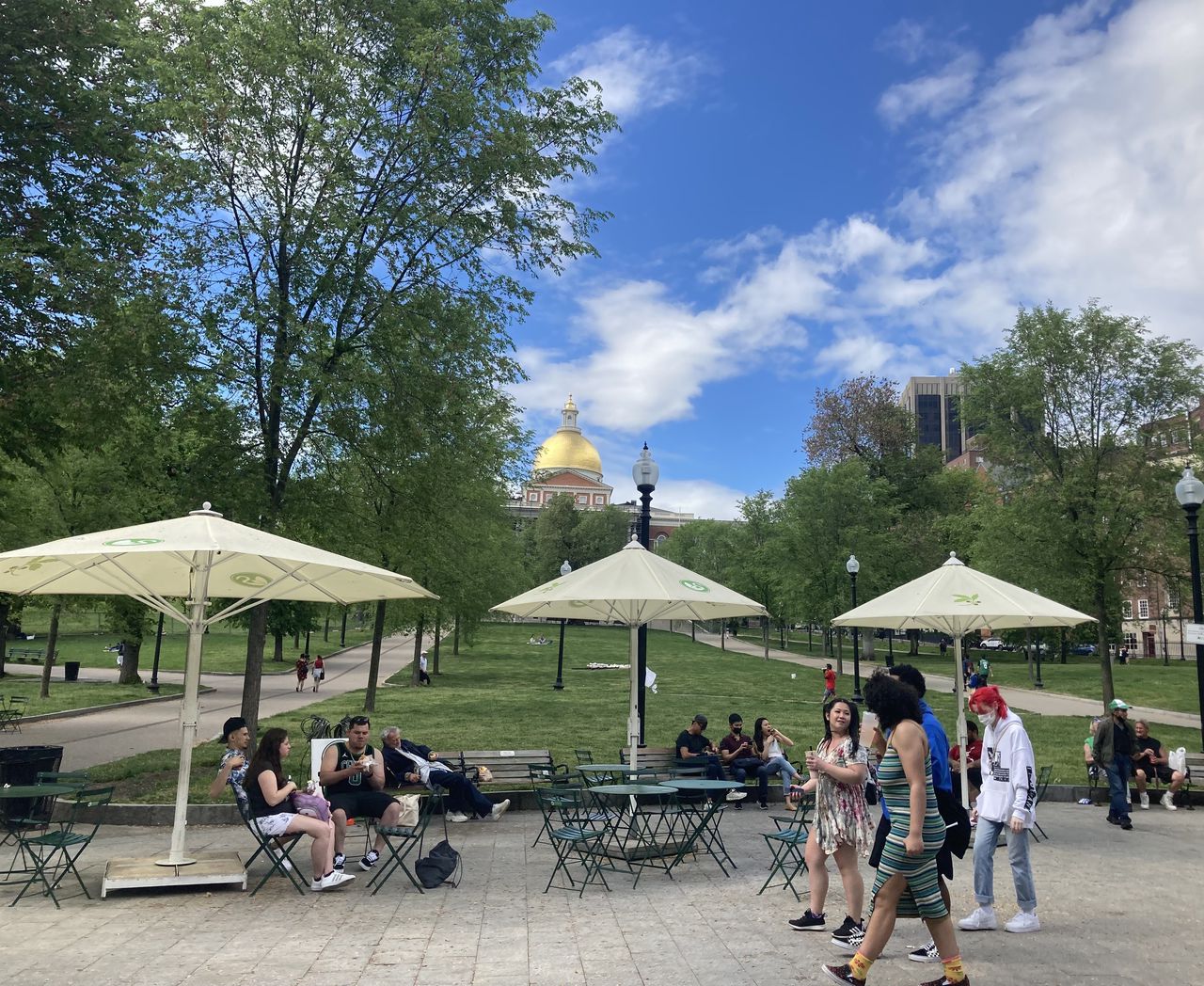 Future Beacon Hill workers, along with thousands of public sector workers across the Commonwealth, could see their health insurance take effect immediately or shortly after starting work — instead of waiting months to see a doctor and avoid a drop-off. -pocket money, based on what Massachusetts lawmakers approved Thursday.

The successful amendment of Sen. Becca Rausch, which was passed as part of the $4.6 billion in economic development and tax cuts, restores the job gains that Senate staff, who are scrambling to create a labor union, thought they had already gotten — but ultimately lost — in the 2023 budget. .

The health insurance bill on Beacon Hill, which allows employees but not elected officials to forgo health insurance for up to 60 or 90 days, is “unacceptable,” Rausch said on the Senate floor late Thursday.

“This change does not affect the hundreds of law enforcement officers whose work we greatly appreciate every day in this chamber and in the chambers of our colleagues across the hall,” Rausch said in prepared remarks. “This policy affects thousands of public servants who are currently serving and will serve our government in the future. There is no reason we should deny our fellow public servants and their families access to health insurance.”

Rausch, in urging colleagues to take new measures to qualify through the Group Insurance Group, also reported on the medical horrors among law enforcement officers who did not act when they were ill or had an accident.

An employee who was earning just $35,000 a year paid $2,000 for emergency room visits before getting insurance. Another stopped using antidepressants due to lack of access to medication. And one employee delayed treatment for a chronic illness by two months in hopes of avoiding any complications before receiving health insurance, Rausch said.

“The Senate’s economic development plan cuts this unnecessary and harmful waiting period to one month,” the coalition’s organizers said in a statement to MassLive on Friday. “This is a huge victory not only for law enforcement officers, but also for more than 90,000 Commonwealth employees: teachers, social workers, health professionals, higher education administrators, MBTA employees, public administrators, and many others who work hard keeping Massachusetts afloat.”

The early inclusion of insurance benefits in the budget led to Senate staff lobbying for approval and voluntary approval by the Senate President. Karen Spilka.

But when the reconciliation budget came out of the conference committee, the Massachusetts State House Employees Union complained about the omission of health insurance reform. They also noted the surprise of the results, noting how “hundreds of legislative staff worked hard to craft the FY 2023 budget to support working families in Massachusetts.”

“This will force State House workers to continue paying health care benefits until 90 days after they begin their public service, continuing the financial crisis for workers who maintain the Legislature,” said the organizers of the union in a statement Monday, before Rausch. he made his change. “Legal workers should be protected by the union to ensure they have a seat at the table in their work.”

Spilka, whose chamber last month unveiled at least a 10% pay change for all workers, has not taken any action on the deal – frustrating workers who want to begin solving a range of workplace problems, including wage inequality and anti-bullying policies, before the July 31 deadline. Legal challenges that civil servants may face remain under Senate advice, Spilka told reporters earlier this month.

But the Ashland Democrat himself praised the health insurance coverage contained in the Senate proposal.

“In response to the requests of many employees of the Senate, I am happy to announce that there is a section in this budget that would require the GIC to allow public employers to provide health insurance at the beginning of work,” Spilka told reporters in May.

Gov. John Keenan, speaking in support of Rausch’s change Thursday, said public employees expect to be treated with dignity and respect. But the Massachusetts Legislature may not be a pretty place if workers spend three months worrying about how they’re going to cover unexpected medical needs for themselves or their children.

“Who would want to come to this building or any of our public buildings and work under harsh conditions, to work for less money than they can get elsewhere?” Keenan said. “Who would want to do this job considering the environment — not so much here, but across the country — where people are losing faith? People want to go to work in a place where they can feel they’re making a difference.”