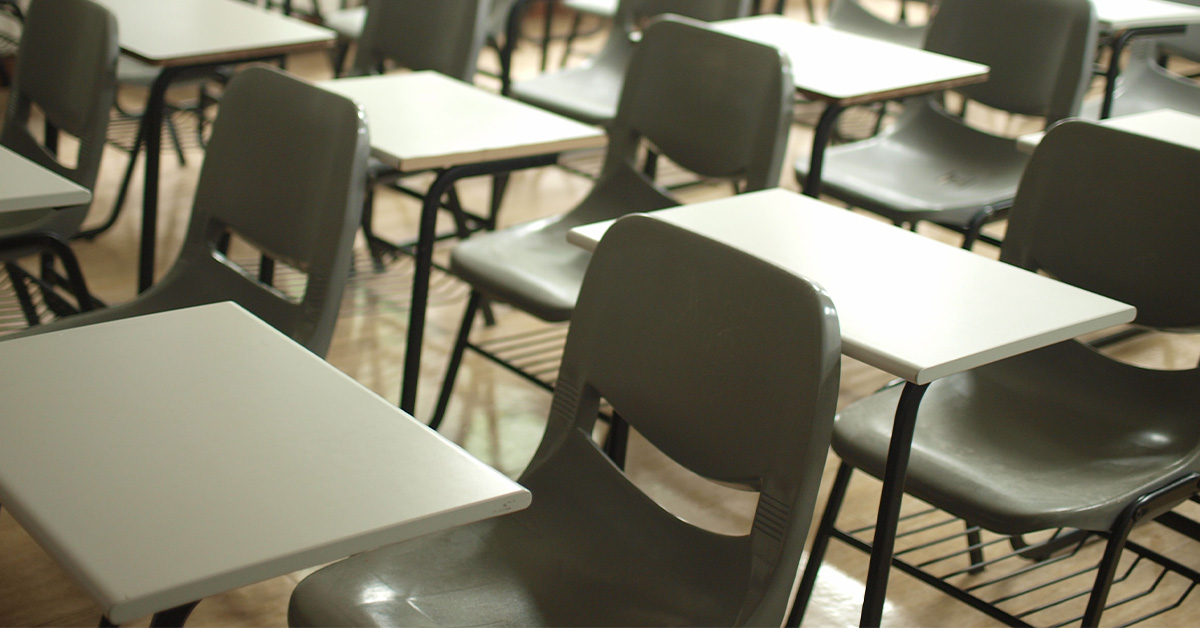 In recent months I have been attending Saratoga Springs’ Board of Education meetings. At first I thought of it as an opportunity to learn, to try to understand the Organization and its various relationships with the community, and how their relationships work in schools. It was the topic of school safety that really caught my attention – one that many parents consider very important, especially with the weather in mind. I thought that wisdom and compromise could exist when it came to bringing Student Resource Officers (SROs) into elementary schools. I can’t be sad to say that it has only proven to be very divisive.

A little background – SSCSD has two full-time SROs assigned to the high and middle schools. These officers have completed special training/certifications to work in schools, and are there to act as mentors, role models and to keep students and staff safe. They are NOT mandatory, despite what the critics keep saying. No one is “safe” because they exist. In fact, at the August 16th Saratoga Springs City Council meeting there was applause and praise given to SROs – but then a quick push back when asked to consider making SROs available in elementary schools.

Last June, after another terrible school tragedy, elementary schools were put on the radar as needing extra security. The Saratoga Springs Police Department reached out to school administrators and offered to investigate everything students were safe. Although this was approved in June, the aid to the primary school was on time – and ended when classes were dismissed for the summer break. There are some who have made it their mission to ensure that this support never backfires.

What has been really surprising is turning on the gas and controlling where it’s going. Questions put by parents to the Board and management are not answered. But it is not hard to believe because the Board refuses to answer, or even consider, the questions asked by its own members. I encourage you to look at previous meetings, where semantics reigned supreme and brutality and condescension suppressed any attempt to discuss security issues related to SROs.

Shouldn’t elementary schools be considered the same for safety, and teachers in ALL grades be given the same resources if they have questions or concerns? Ask the SROs – they will tell you they are there to help, and they want to help.

Apart from the considerable amount of time that has been spent discussing what to do next – the only way forward has been to delay the consideration/discussion of additional SROs until later. insurance The survey was completed this October. New York Schools Insurance Reciprocal (NYSIR) it’s been a great way to get back at the Board leadership, and they seem to be focusing on pressuring parents, instead of being interested in the safety of our children.

What cannot be ignored, and should not be ignored, is some of the controversy and conflict in the workplace where NYSIR is concerned. As the district’s insurer, NYSIR makes itself financially viable and able to reduce the school’s liability in the event of an incident. How can this perspective, and purpose, be a guiding force in safety decision-making in our Board and management? This is not a policy for landlords or an umbrella being created – we are talking about the lives of our children and school staff.

Beyond this argument, the disagreement is clear. The agency continues to rely on the NYSIR investigation to make an “informed decision” yet still employs two SROs, and the City has two other officers who are trained/licensed and ready. And yet they continue to allow the security measures to be unfair in all of Saratoga’s schools. Commissioner of Safety City, James Montagnino, said what all parents can say – that money should not get in the way of protecting the most vulnerable. He and the Saratoga Springs Police Department have confirmed several times that they want to work with the administration to put SROs in elementary schools.

And although it is still troubling the Board always uses NYSIR to avoid discussion, the surprise is NYSIR emphasizes the importance of school relationships with law enforcement in his presentation on “Safer Schools” – articles available on the NYSIR website. In the Building Security Check-Up article it is stated that “law enforcement officers should have a home and be familiar with the area.” It is recognized that a police presence is important, as is having an SRO who is visible and engaged with students. There are some very useful tips Safe Schools – and I would think that those who would like to rely on NYSIR, would definitely read their best practices.

What does the Board expect NYSIR to tell them in their review? To set the right lighting in a certain direction, or to identify and cut a tree branch that obstructs the stop sign is necessary – but more than that The most important thing is the use of best practices and the safety of staff in all schools. SROs are part of the security team – experts in emergency situations. They can never compare to a branch of a tree that has grown. Men and women who have been scorned by critics are still the first to be called when help is needed. The ridicule given to them by others is wrong.

Security measures are, and will continue to be, discriminatory if nothing is done. The Board will continue to report on the matter pending the NYSIR report. However, for parents following this issue, the Board’s position inspires confidence or morals. If anything, the district’s safety plan for its elementary schools is apathetic in practice…based on narrow and contradictory assumptions.