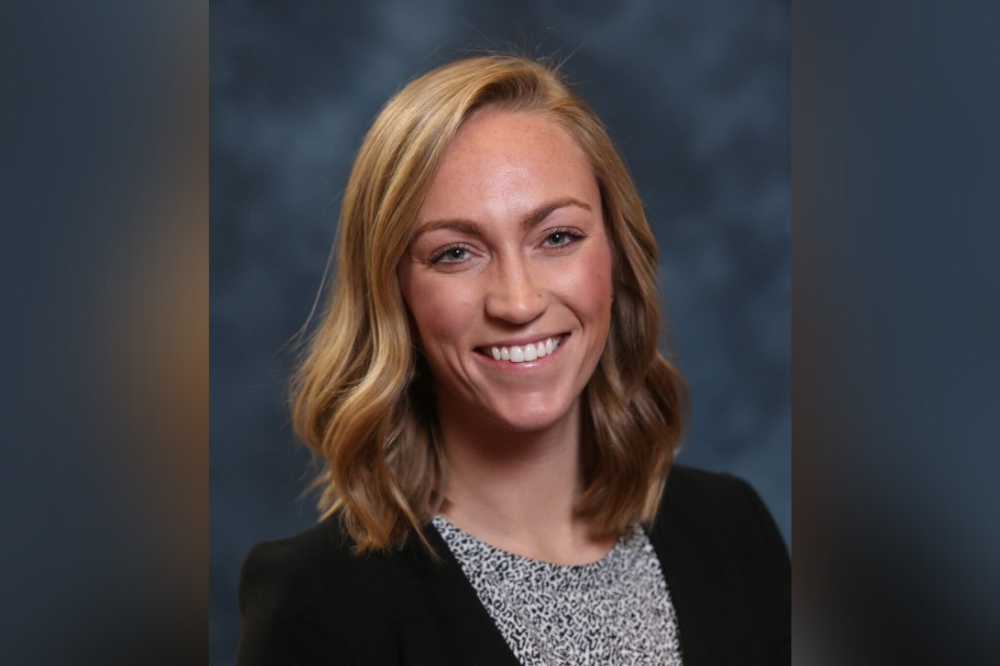 For Stephanie Lynch (pictured), head of reinsurance at At-Bay, a journey of discovery took her back to her childhood.

“The biggest thing I can look back on is my confidence and my ability to speak,” Lynch shared Insurance Business. Lynch speaks at a panel discussion titled “Independence in society and your brand” at Women in Insurance event in New York this fall. A self-confessed shy child, Lynch said having a strong role model growing up helped her shed her mask.

“My mother worked as an IT project manager which was very popular with men at the time. I saw her work, how many people seemed to need her, and the nights she worked. I learned perseverance and hard work through her. I learned that you can be a good mother. and important to your company,” said Lynch.

“At one point when I was a teenager, my personality changed completely. Since then, I have been very shy. I found that I could speak at a time that completely changed my working life.”

This confidence and ability to speak helped propel Lynch forward in his insurance career. He recalled a pivotal moment during his first internship when he was told that the company was reducing the number of people it would hire next summer.

“When I realized that I might not be able to come back, I came back strong.” I think if I had remained a shy person, I would have just accepted the way the world was and moved on. “Instead, I called my boss and set up a meeting,” Lynch recalled.

“I was 19 years old. I discussed why this course was important to me, my job, and my education. I asked to be given the opportunity to apply for the job. In the end, they did the opposite. They hired us all, and I ended up supervising the interns for the rest of the summer.”

Prior to joining At-Bay, Lynch served as VP at Safety National Re, focusing on building his professional portfolio. He also developed his underwriting skills over several years at Arch Reinsurance. At every stage of her career, whether it was finding another job or negotiating a salary, Lynch said she developed the courage to move forward. But she admits that this behavior can be difficult for some women to embrace as part of their race.

Instead of putting the onus on women to discuss gender-biased issues, Lynch believes companies need to change the leadership conversation.

“I think this is how we bring leadership to the insurance industry,” Lynch said. “There is a need for a diversity of the above qualities to encourage, motivate and train and for our employees to rise equally. Let’s stop the discussion of ‘how do you fit into these three categories that we have seen as important to be at the top of the insurance company?'”

Join Stephanie Lynch and fellow top women insurance leaders at the Women in Insurance conference in New York. The live conference, which will be held on September 7 at the Westin New York Times Square, is dedicated to building relationships, exploring leadership strategies, and being inspired by the powerful, talented people who make up the industry.

Join us in celebrating the resilience of the insurance industry and reconnecting as a community.

Learn more about the conference and how to register newyork.ibwomenininsurance.com.